Awareness is engagement and vice versa

Sepsis is the condition with the highest mortality rate in the Western world, but how many people know what it really is? Biotest called on latoC’s creative talent to raise awareness among as many people as possible on the issue of sepsis, and draw attention to their own antibacteria preventive measures to preempt the condition where possible. But how can you engage such a heterogenous target group, composed of experts in the field as well as the general public? By transforming bacteria (the cause of sepsis) into characters in comics, animated clips and storytelling activities as well as (for conferences) novel soft toys to capture and defeat. 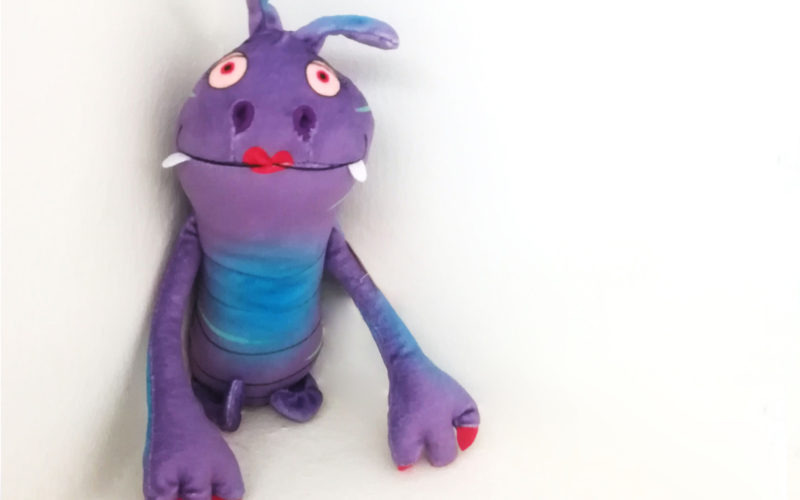 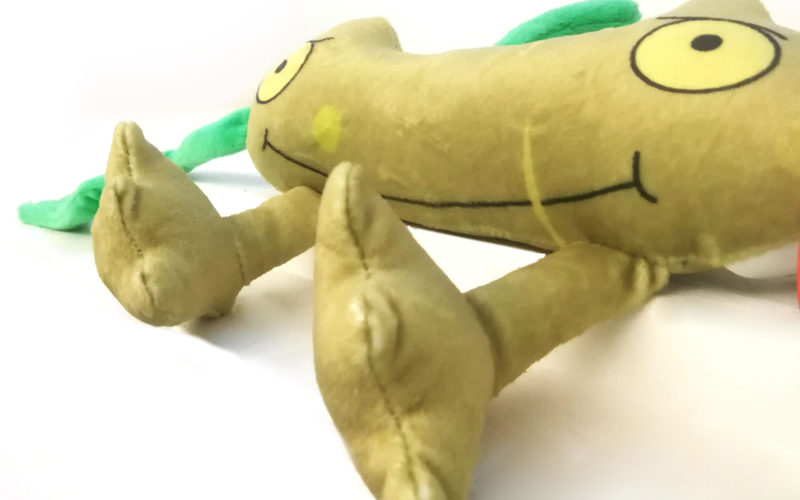 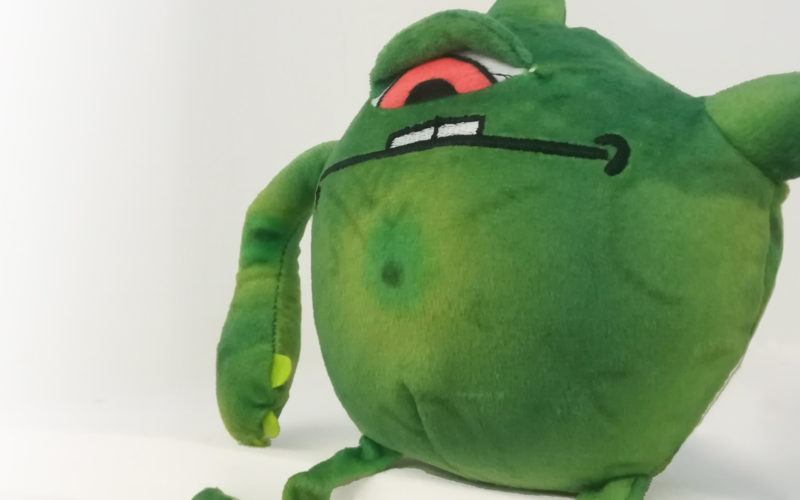 Check out all our projects

Inside the dynamics of advertising 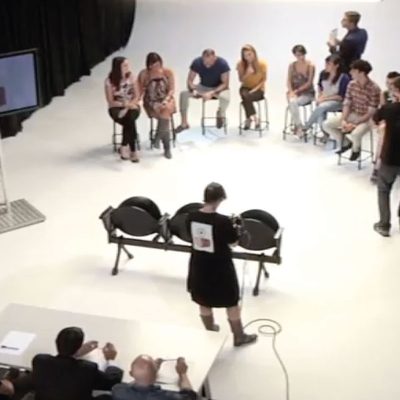 Even large-scale retailers can be socially responsible 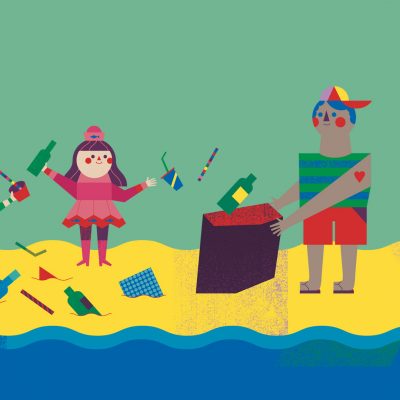 A stand becomes a scenography 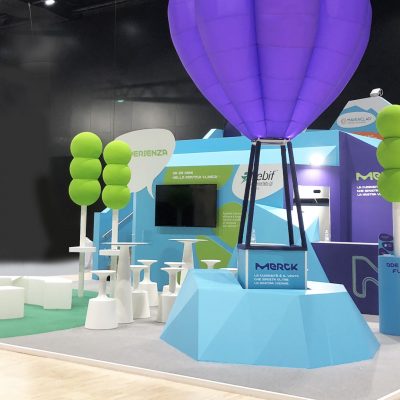 Let the race to the stars begin 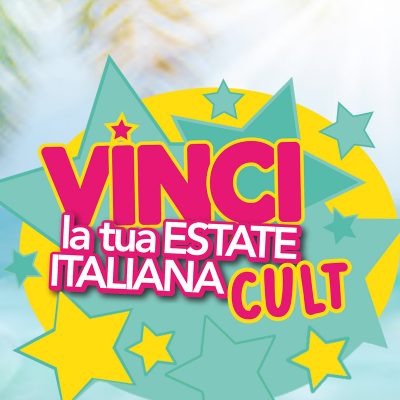