Barattolino is the first zero-impact ice cream in Italy. Sammontana wanted to communicate an important agreement with the Ministry of Environment, and together with Lato C launched a school project where children became sustainability ambassadors to adults. By collecting empty Barattolino ice cream tubs, the classes could win school equipment, and by colouring them could participate in a major competition to interpret their “dream for the future”! 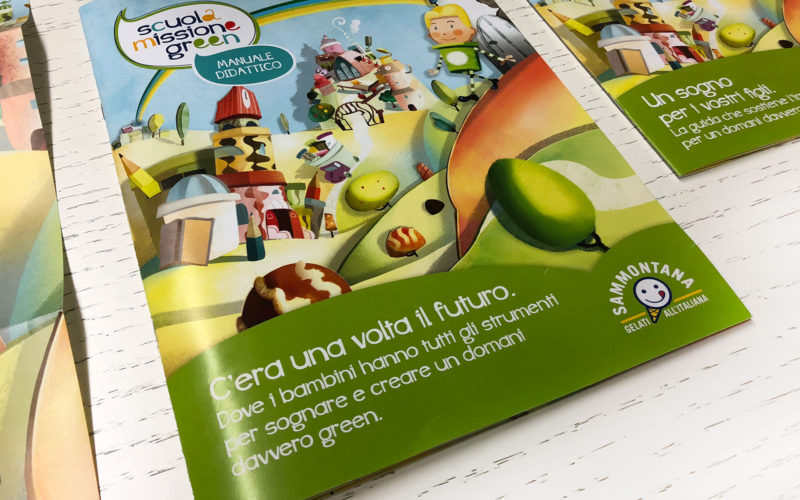 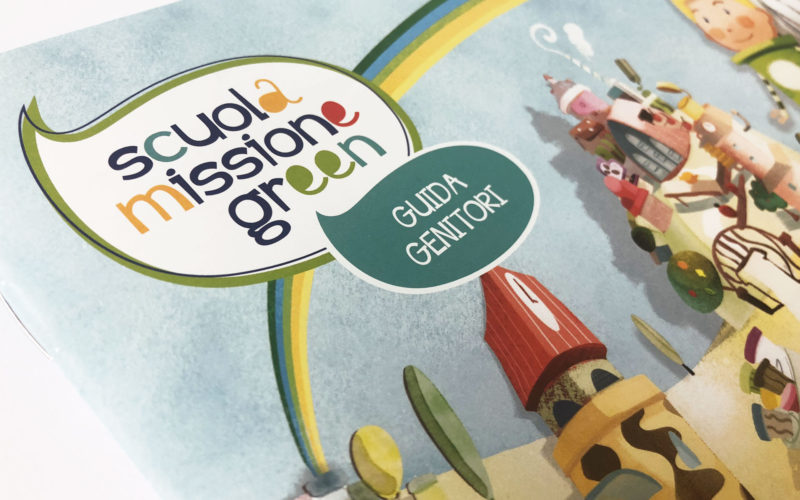 Check out all our projects

A tailored message becomes a stand 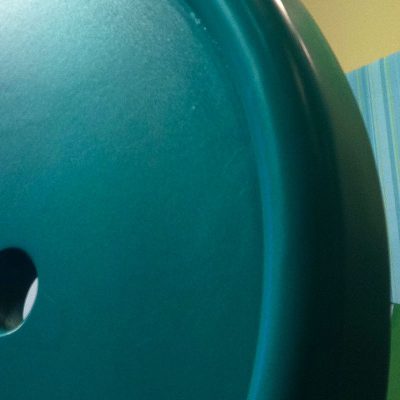 Opticians give a Masterclass 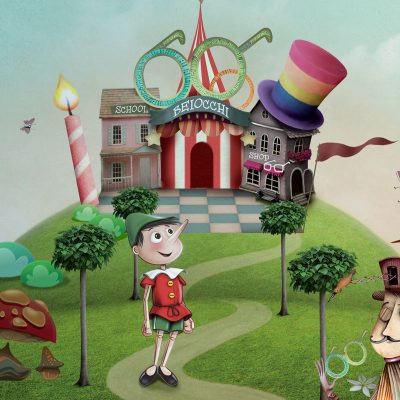 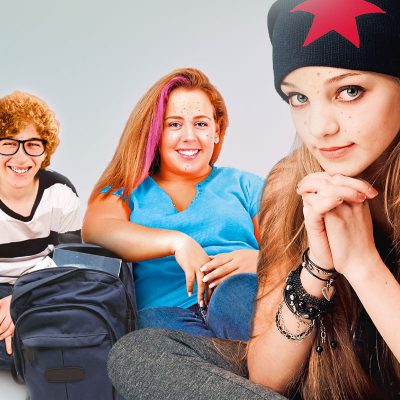 Playing a leading role in a show 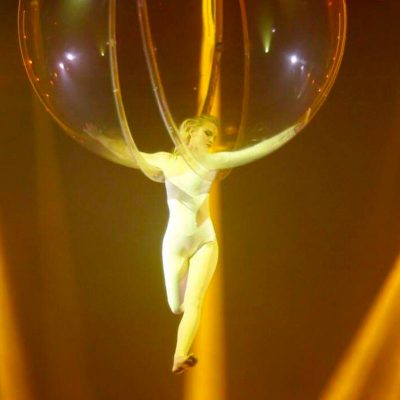